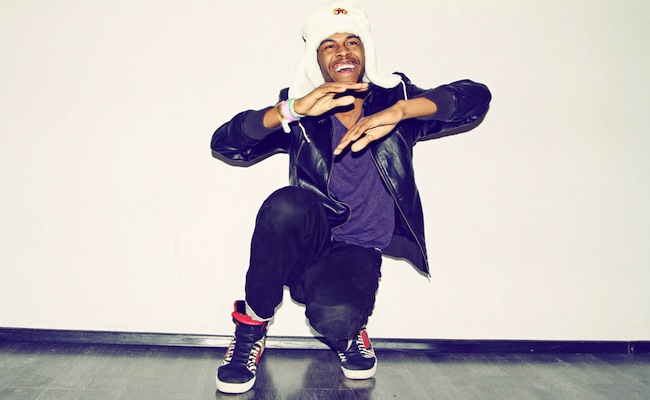 As a Hip Hop podcast, I could not do like nothing was going on following the murder of George Floyd, the protests and marches around the globe but also the actions made by Assa Traore in France.

I needed some time to process, as a human being, a black person, a black woman…I feel more than concerned… and all what we were living these last weeks, first the pandemic and then the racist virus… it was too heavy for me.

I knew I needed to talk about it in the podcast.

The “Why answer” was obvious for me, Hip Hop was born this way, fighting from social injustices and police brutality. And if you love this culture, you must feel concerned.

How ? Some of the following episodes will be special #BlackLivesMatter, I have interviewed people in the USA and Europe who were at the protests and together we talk about how they feel and what actions they’ve made with their Hip Hop community/platform.

Who ? The purpose of these episodes is to understand the feelings of Black people especially Black men within our culture during this historical time.

In the coming episode, I meet Kash Gaines, Kash is a dancer, host, filmmaker and co-founder of Yak Films.

He has been travelling the world for over 10 years filming street dance events and creative dance freestyles, studying new dance styles and hosting the “Yak Like You Know” show (YLYK).

YAK Films is a media crew founded in East Oakland, California in 2008. The original crew met at the Youth UpRising Community Center, where they began working with a local street dance crew called the Turf Feinz.

It started when one of their videos commemorating the loss of a dancer’s brother went viral online.

They then went looking for other street dance styles and events where dancers would battle each other for money, respect and glory.

Most recently YAK became known for featuring emerging styles of music and dance from the USA and abroad.

YAK is dedicated to bringing together quality local visuals, up and coming music artists and the best street dance talent to serve a growing global audience.

Kash has been to 29 countries to film dance, speak at universities, and judge dance video contests, he even did a TedX lecture on the importance of filming dance outdoors.

The episode will be out at the end of the week on Spotify, Apple podcast and Anchor. 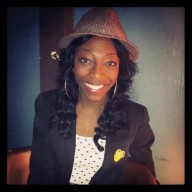